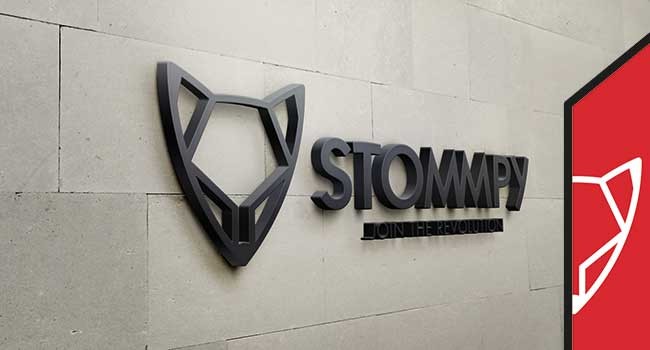 STOMMPY reached a new milestone in its international development plan with the opening of its first German offices in Oberhausen.


It’s no secret: in economic terms, Germany is – and will continue to be in the future – one of the strongest and most developed countries in Europe and the world. It is also one of the countries where the culture of occupational prevention and safety is more deeply felt, spread and fostered. It is unsurprising, then, that Germany represents a strategic and priority goal in STOMMPY’s international development plan.
With the opening of the new STOMMPY offices in Oberhausen, a German city located in the North Rhine-Westphalia state not far from Düsseldorf, the company has achieved the goal.
The branch office has the specific and ambitious objective of developing a new market and a new sales network in Germany for all STOMMPY projects and products.
With the constant support of the Italian headquarters, Mr. Dominik Beres – head of sales at the new site – will build the sales structure and develop the marketing plans in order to support a progressive increase in sales. This will be achieved through the sale of STOMMPY company safety projects as well as by providing product installation, which is a constant in the business model of the company much appreciated by the markets, especially the German market. To support this service, a specialized team of installers will be formed, trained at the headquarters in Italy, and a product and spare parts warehouse will be created next to the Oberhausen offices.

As already mentioned, the opening of the new STOMMPY offices in Germany is part of a broader international development strategic plan whose implementation got under way in 2016 with the opening of the branch in the United States, followed by the branch in Poland and the one now in Germany. STOMMPY is gradually building a network of branch offices with the aim of strengthening its international presence and making its business development actions even more efficient in strategic areas, a task that so far has been entrusted to independent exclusive distributors for our brand.
Although the opening of a new market is subject to many factors and requires a prudent view in forecasting sales, according to the business plan the Oberhausen branch is expected to reach the break-even point by its third year of business.
“For us, bringing our name and products to a new market means exporting the STOMMPY revolution to that market, that very revolution that we’re proudly carrying on in Italy. We’re beginning to do it in Germany and in these early stages we can say that it definitely is, and will be, a learning experience for us.”

This is how Marco Chiarini, President of STOMMPY, describes the company’s business move, and he adds: “However, we’re eager to have the first sales data from Dominik Beres because it will allow us to perceive the degree of openness and interest for our products and confirm our market analyses. It’s also going to be extremely satisfying watching how the new branch moves forward year after year, concretizing its growth strategy not only in terms of sales but also in terms of staff, as the organizational chart grows increasingly stronger and more complete.” 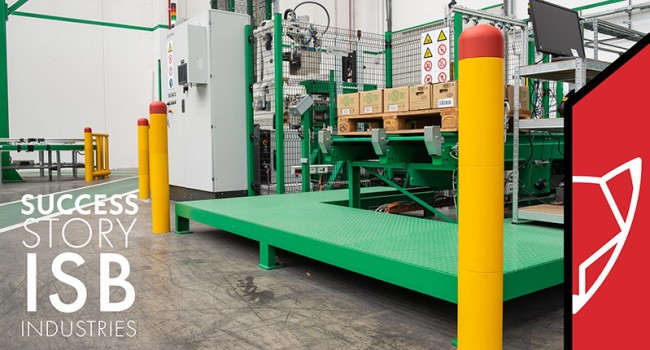 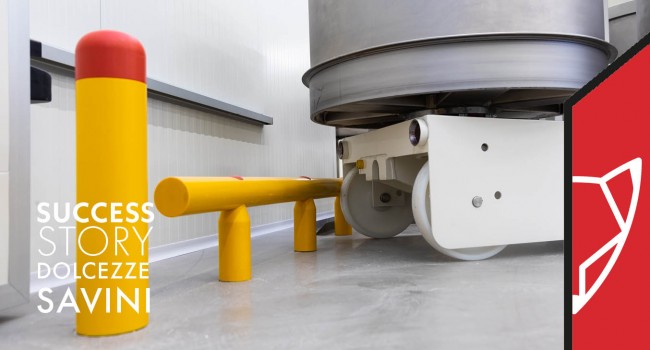 The new factory of Dolcezze Savini is protected by STOMMPY 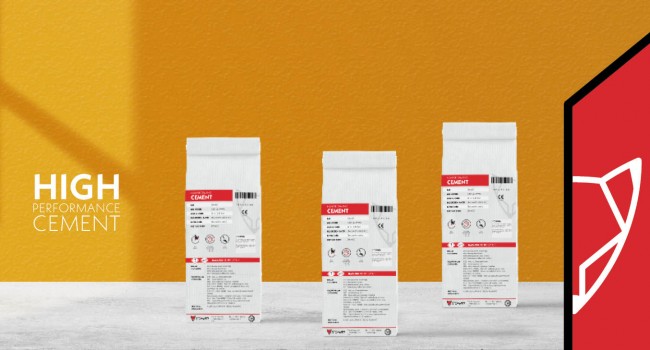 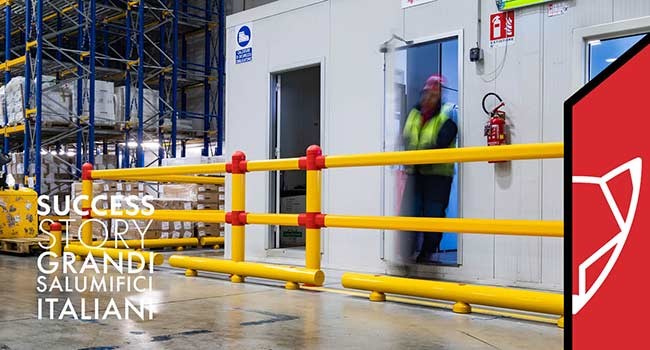 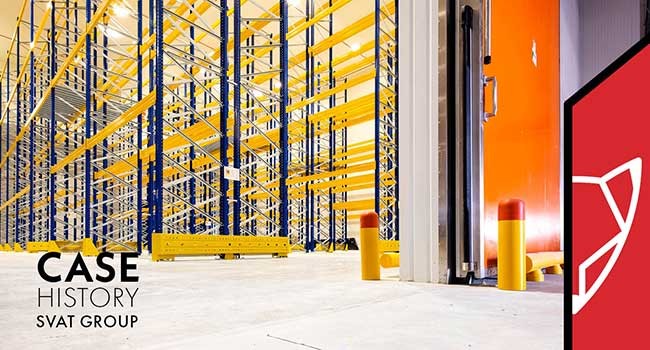