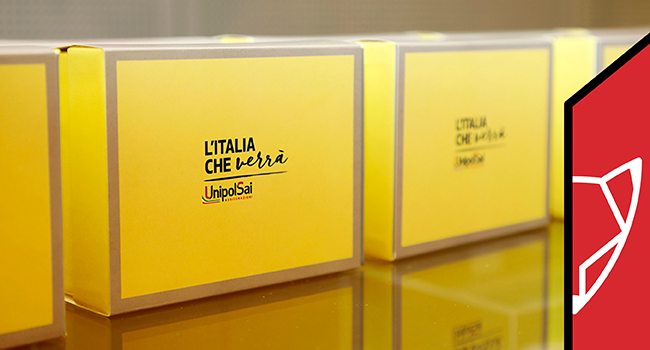 The Award Ceremony of “THE ITALY OF TOMORROW” that took place on 27th January 2022 concluded the event promoted by UnipolSai aimed at discovering and promoting the most virtuous Italian Companies.

STOMMPY was awarded as the best Company in the field of “Innovation” thanks to the proposal of the S.M.A.R.T. Technology

Since its release almost one year ago, it was clear and obvious that STOMMPY’s S.M.A.R.T. Technology represented an absolute innovation in the field of workplace security and safety solutions.

Today, however, we have received another important and very much appreciated acknowledgement from UnipolSai, which has always been a promoter and supporter of themes of innovation.

STOMMPY has won the first prize in the field of “Innovation” for the event promoted by UnipolSai “The Italy of Tomorrow - Stories of companies designing the Future”, among more than 70 Companies from various sectors, all focused on enhancing the importance of Young People, Territorial Investments, and Innovation.

STOMMPY has presented the experience of the project S.M.A.R.T. - Safety Monitoring & Active Reporting Technology precisely in this field, which included the Companies that invest in the development of leading-edge technologies.

After a careful analysis of the applications, the Jury of the event has declared STOMMPY the winner of the first prize.

This was the explanatory statement for the reward:

The S.M.A.R.T. project by STOMMPY marks a turning point in the field of safety at work. For the first time in industrial history, a passive Impact Safety Barrier becomes an Active Impact Safety Device.
S.M.A.R.T. is the first online Impact Safety Barrier that communicates its state of efficiency when protecting people and assets from accidental impacts generated by material handling vehicles. S.M.A.R.T. registers and transfers, through Cloud, safety and maintenance data which is delivered to any kind of corporate device.
The benefit and the innovative extent of this solution are unquestionable: S.M.A.R.T. helps Safety Managers monitoring the status of efficiency of their Impact Safety Devices protecting corporate infrastructure and workstations in real time. This facilitates scheduling products’ maintenance and substitution operations and quickly restoring the original safety conditions.

The award ceremony took place on 27th January 2022 at the premises of the UnipolSai Group “Cubo Museo d’Impresa” and also in live streaming. In addition to the Representatives of the awarded Companies, several guests intervened at the event, including Lucio Poma (Chief Economist of Nomisma) and Claudio Domenicali (CEO of Ducati).

The prize awarded to STOMMPY was collected by Marco Chiarini - STOMMPY’s CEO and creator of the project S.M.A.R.T. - Luca Gatti - STOMMPY’s co-owner - and the Engineer Paolo Desiderioscioli - R&D Manager and project coordinator. 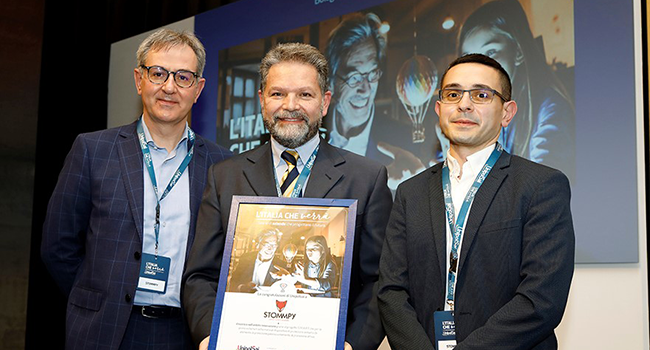 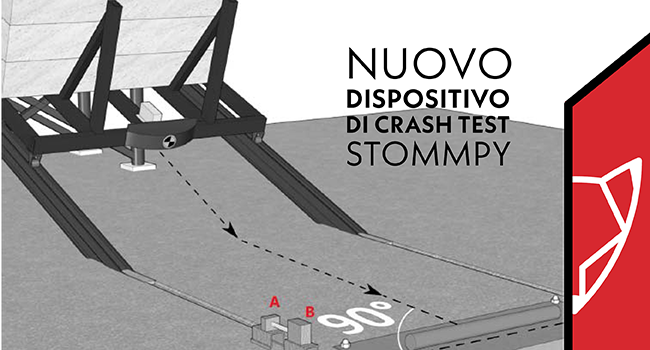 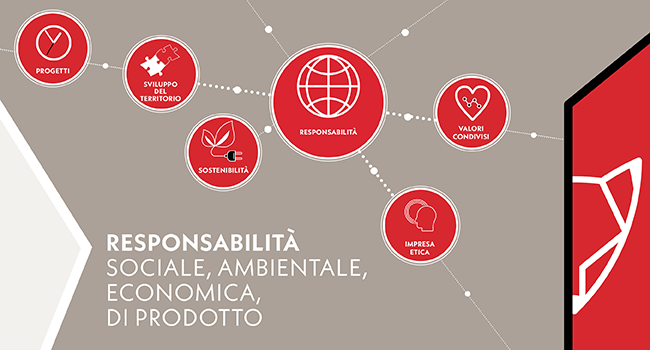 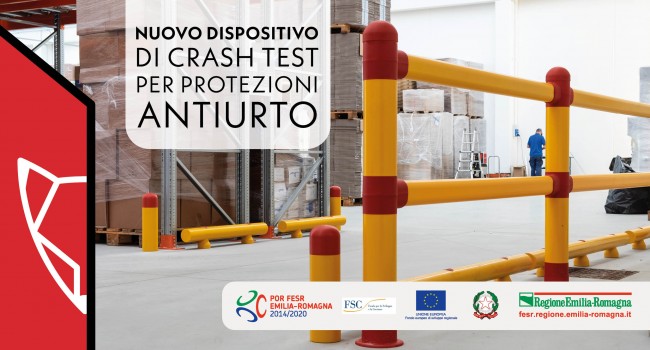 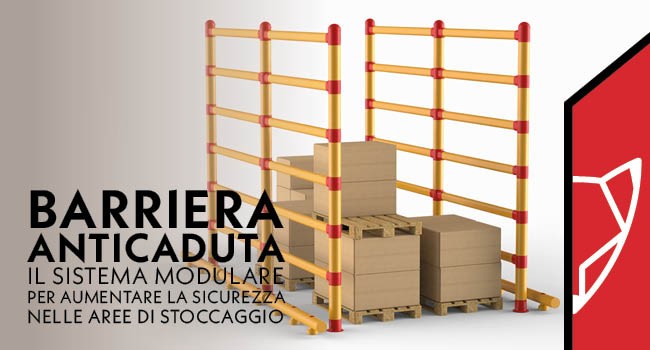 STOMMPY is happy to present the Topple Barrier, a fully modular system, both in height and in length, designed to increase safety in storage areas. 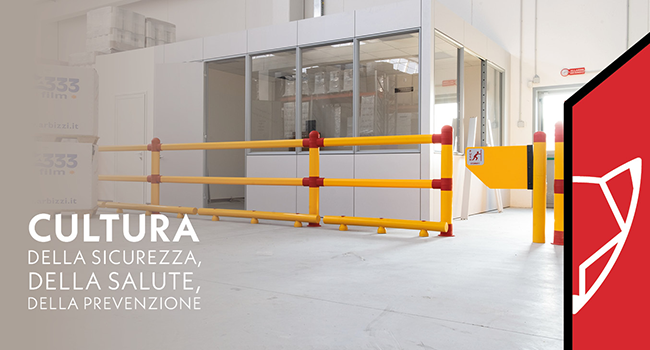